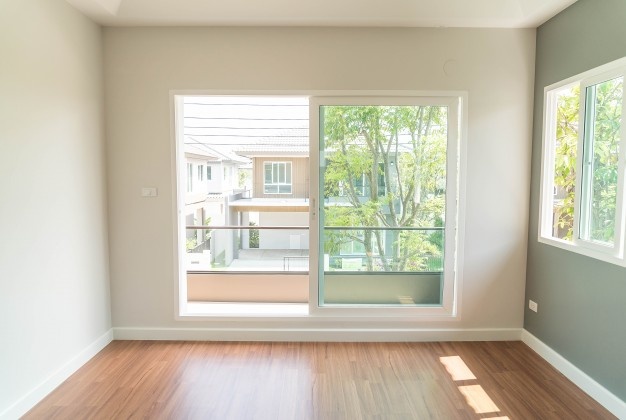 It is hard to imagine any opening of an enclosed space without a windows and doors to cover them up. Well, it was always a part of a well-developed household essential and its modern origins of tilt and turn window blinds came after the 16th century.

Readymade doors and windows have an extensive historyfor its origin from the ancient civilizations.

From all the types of windows and doors, the designs and styles of windows have cross continental influences affecting it shapes and types. Some of the common types include:

After being hailed as the one of the best window makers located in India, Window Magic is introducing best quality upvc windows with brand new technologies and features. From the range of unique designs and styles customized specifically for your home, to the installation of the new doors or windows in your home, Window Magic will be with you to make your home feel like a home.